The Will Out of the Blue 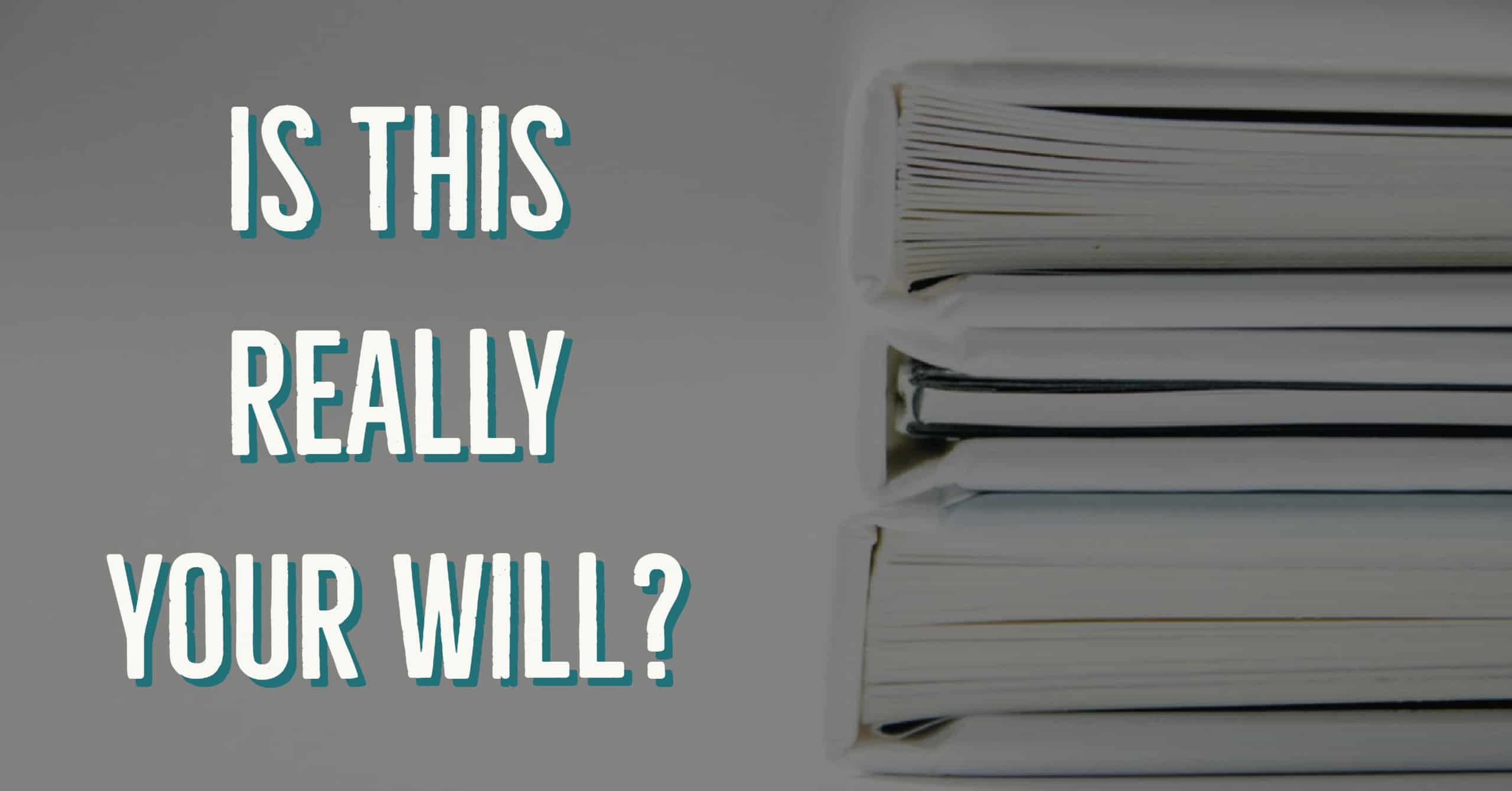 “Mom told me all her life that she planned to split everything evenly between her children.  She got sick, and my brother took her out of state so he could provide care for her.  Communication became more difficult as time passed and it was harder to find out how Mom was doing.  Mom later died.  It was a surprise to find out that Mom made a new Will a month before her death, which disinherits most of her children and leaves everything to my brother…”

A situation like this is not new in our office. Many clients come to us with substantially similar facts, usually involving an elderly or sick relative being swept or hidden away from other family members who are also co-heirs.  Until the person passes away, any information about a new Will remains inaccessible.

Can You Prove That Undue Influence Occurred?

What would you do if you learned that a relative who recently passed away made a new Will shortly before death? Surprisingly enough, this new Will presents conditions and specifications that are inconsistent with how the person outwardly expressed their post-mortem plan for asset disposal.  How can you, as a relative who has had little contact with the decedent in the recent past, prove that your relative was pressured into signing a new Will?

The fact the testator is dead, and the person who may have unduly influenced the testator is highly likely to invalidate your suspicions, provides a narrow escape. There are two possible scenarios, each falling under either “actual” or “presumed” undue influence.

The laws vary from one state to another, but in general, the court will initially presume that undue influence occurred.

If you believe that someone forced your relative to sign the Will, it is reasonable to contest the Will in a probate court, provided that the evidence is strong enough to get a hearing. The Court lays out a set of criteria for proving that undue influence occurred, such as:

The Court also takes into account several factors that may have affected the testator or decedent’s disposition: 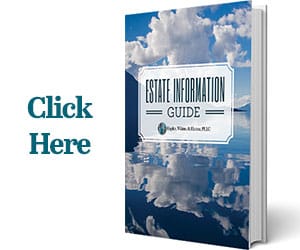 Should You Take It To Court?

First things first: before you decide to go to court, it is advisable to study the facts yourself and decide whether to pursue or let go. Check if the assets are sufficient to justify a lengthy fight and identify the people involved. Most importantly, weigh your chances for success in proving that the Will was obtained by undue influence.

But, if you are determined to pursue the case, keep in mind that challenging a Will is one thing and proving your theory is another. Each case, hence the outcomes, differ depending on the facts given. Before you can contest a Will, preparation is very important. Gather all the information you need to support your claims—find out when and where the Will was signed; if there are witnesses; who and where these witnesses are, etc. A better option is to get a probate lawyer to handle all your legal affairs and guide you through the dispute process.

Additionally, verify the decedent’s medical condition at the time the Will was signed, as well as the list of medications taken. If needed, look into the person’s cause of death. All these may have affected the testator’s judgment during the Will signing.

Like most court battles, you will face a lengthy and complex process. This undertaking demand time, money, and a good probate attorney. It is essential that immediate action is taken because prolonging the process will significantly affect the outcome. The information you were able to gather would be valuable to you and your lawyer in establishing your case.