When to Use Unilateral Contracts in Your Business 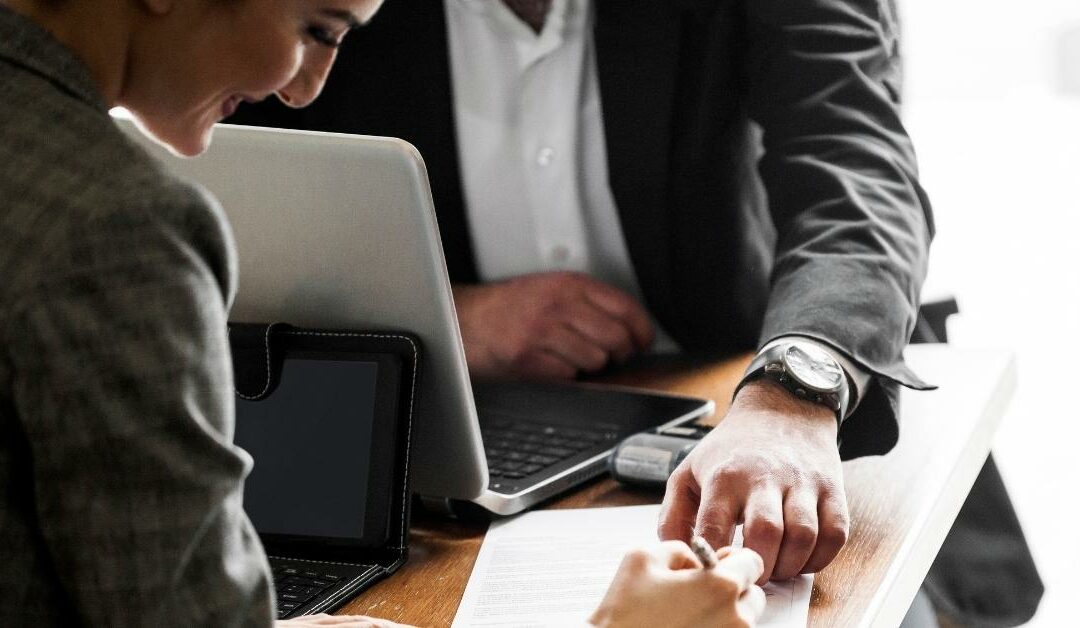 What is a Unilateral Contract?

A unilateral contract is an agreement in which the offeror (the party making the offer) agrees to pay after the occurrence of a specified act. The offeree (the party agreeing to do something in return) has no contractual obligation under the agreement.

An example of a unilateral contract would be “a promise to donate a sum of money to a charity. This is unilateral, as it imposes a legal obligation on only one person (the donor) and is gratuitous because the other party (the charity) does not do anything in order to be entitled to the money.” (1)

In general, unilateral contracts work when an offeror has an open request in which they are willing to pay for a specified act.

If you use a unilateral contract, ensure you are clear about what to expect and comfortable with the risks involved. In general, unilateral contracts can be beneficial, but there are also some potential risks that you should be aware of.

There are many different unilateral contract examples that you might encounter in your business. Two or more parties can also enter into unilateral agreements.

Here are some examples of unilateral contracts:

All unilateral contracts have a few key elements. First, there must be an offer made by one party. The offer can be oral or written, but it must be unambiguous. Second, the other party must accept the terms of the request.

One example of a partially unilateral agreement we all know about is the contract between an insurance company and a car owner.

The insurance company, the offeror, offers contracts based on statistical probabilities that they will not need to pay all policies simultaneously. They would not be able to do so. Some policyholders never need a payout, while insurance contracts may owe other policyholders hundreds of thousands of dollars!

Their business contract with a party completes a legally binding promise to pay for damages based on mutual promises. However, insurance policies will only pay for as long as the contract exists.

You can read the local paper to see common examples of everyday life where only one party completed their end of the agreement. This breach of contract often involves the wronged party bringing in a law firm to litigate the matter.

The insurer states that if a specified event occurs (damage or injury), they promise payment to make you whole again. The contract created a promise of payment in the form of money in case of damage or injury.

A breach of contract occurs when the offeror has a legally enforceable contract to pay the other party if a certain event happens, but doesn’t follow through.

Common Pitfalls of Unilateral Contracts & How to Avoid Them

When you’re entering into a unilateral contract, there are a few potential pitfalls that you should be aware of.

One common pitfall is when the other party does not perform the required task or act. This can leave you without the goods, services, or information you were expecting.

To avoid this pitfall, make sure that you are clear about what you expect and that there is some kind of verification process in place. For example, if you’re offering a reward for someone returning your lost pet, you might want to ask for a photo of the pet before paying out the compensation.

Another common pitfall is when the other party does not meet your expectations regarding quality or timeliness. It can feel frustrating to rely on the goods or services they were supposed to provide but did not. Because the contract existed, this is a breach of contract.

To avoid this pitfall, again, make sure that you are clear about what you expect and have a way to verify that the other party has met your expectations.

For example, if you’re hiring a contractor to complete a specific task, you might want to set up milestone payments so that you only pay for work that meets your standards.

“This unilateral contract (“Contract”) is made and entered into on [DATE], by and between [PARTY A] and [PARTY B].

For good and valuable consideration, the receipt and sufficiency of which are hereby acknowledged, the parties agree as follows:

[DESCRIPTION OF WHAT IS BEING OFFERED/PROVIDED BY PARTY A]

In exchange for the performance of the above-described act, [PARTY A] promises to pay [PARTY B] the sum of [AMOUNT] upon completion of the act.

The terms of this Contract shall be binding on the parties hereto and their respective successors and assigns.

This Contract constitutes the entire agreement between the parties with respect to the subject matter hereof and supersedes all prior and contemporaneous agreements, understandings, negotiations, and discussions, whether oral or written.

If any provision of this Contract is held by a court of competent jurisdiction to be invalid or unenforceable, then such provision shall be interpreted in a manner consistent with applicable law to reflect, as nearly as possible, the original intentions of the parties, and all other provisions shall remain in full force and effect.”

An example of a bilateral contract would be if you hired someone to clean your house once a week. In this situation, you would face an obligation to pay the person for their services, and they would legally need to provide the agreed-upon services.

In unilateral contracts, only the offeror takes on a contractual obligation and is subject to breach of contract laws. Only the party making the offer is legally bound to fulfill their promise under the agreement. The offeree does not have any legal obligation under the contract.

When Should You Use a Bilateral Contract?

There are many situations where it might be beneficial for you to use a bilateral contract.

If both parties are legally bound under the contract, it provides more protection and certainty for both parties involved.

If you have questions or concerns about contracts or agreement structures in your business interactions, contact us at Hopler, Wilms, and Hanna. We would be happy to help you navigate these waters and protect your business interests.