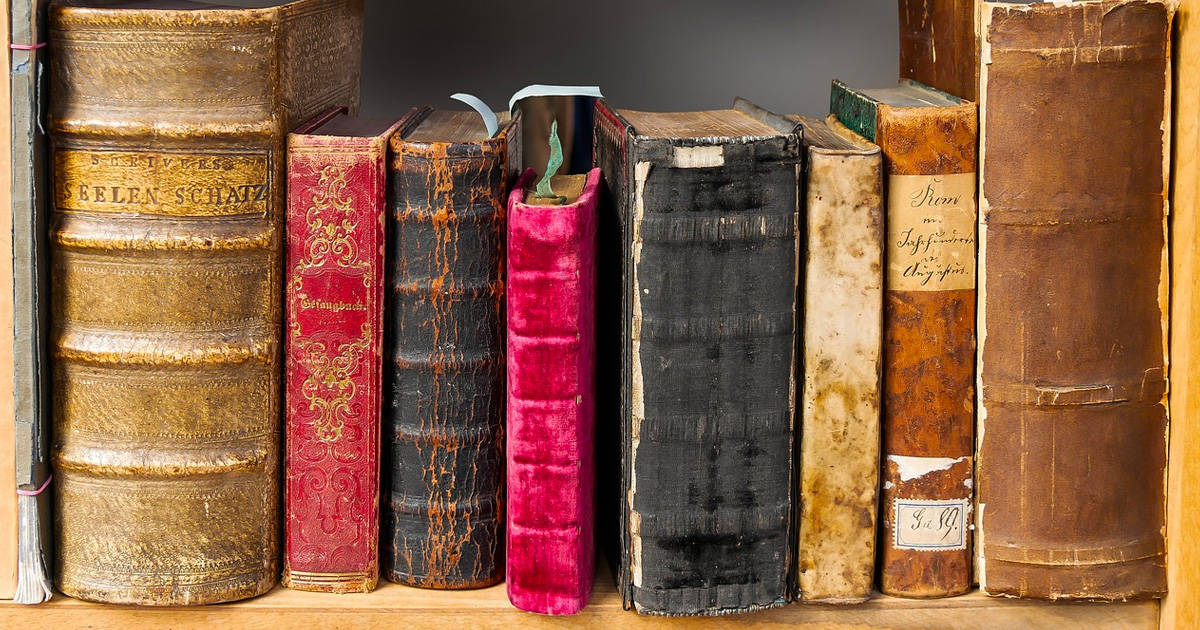 Many English estate laws came straight from Rome. They differed in several key instances. English wills allowed for partial parts of the will to be discarded while others remained valid.  They also allowed for children to be disinherited, which as we discussed before, Roman wills did not do, unless there was misconduct. Romans also allowed for more informal wills while the English had to adhere to a strict and formal format. Roman Wills were in place during a person’s life while English Wills were only put in place after a person’s death.

After the Conquest, English Wills functioned differently depending if it was property or land. Land was divisible in a Will while a certain percentage of property had to be passed down to a person’s spouse or children. Like our modern Wills, the court monitored the probate procedure.

In the 1800s, Wills began to more closely resemble what we see today. Any and all property could be disposed of by a Will. A person must be 21 or older to create a Will. Wills had to be witnessed and in writing, which has been common throughout history. A person could change their Wills and revoke earlier Wills.

America mostly follows the English tradition, although each state is a little bit different, the most notable being Louisiana, which follows French estate laws.