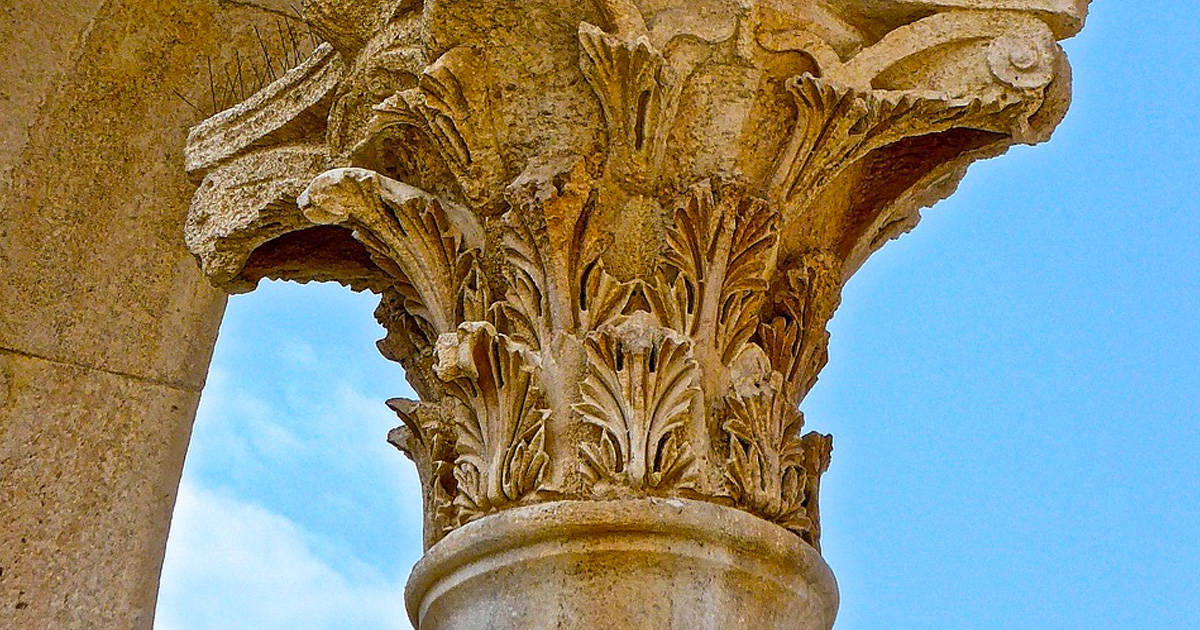 Wills as we know them come from western culture, with some of the earliest originating in ancient Greece and Rome before being used in England and then eventually America. While much has changed, we still use many of the laws and ideas set down by these societies.

In ancient Athens, only male citizens could have a Will. If they were slaves or foreigners, then their possessions became property of Athens. A person also had to be at least 20 years old, much different from today where you must be 18. If someone had a male heir in Athens, they could not get a will because all off their property would automatically go to their heir. If they had only daughters, they could name a man in the will to inherit their belongings, but that man must marry one of their daughters.

There were still similarities, though, in that the person writing the will had to be of sound mind and body and the will had to be witnessed and stamped or signed by the witnesses, similar to a durable will today in which you sign in front of witnesses and it is notarized.

Rome built on many of Greece’s policies for Wills and is what we base many of our laws off of today, especially with estate laws. Originally, Romans would state their Will for public record, but they eventually moved to written Wills. Like Athens, a person only made a will if they had no heirs or relatives, unless those relatives had waived their rights to the estate. Disinheriting was not allowed, unless there was severe misconduct, so often Romans would leave as little as a shilling to their heirs. This was effectively disinheriting them.

Like modern estate laws and like in Greece, Wills were witnessed. Rome, like modern wills, had heirs create an inventory and pay debts out of that inventory.