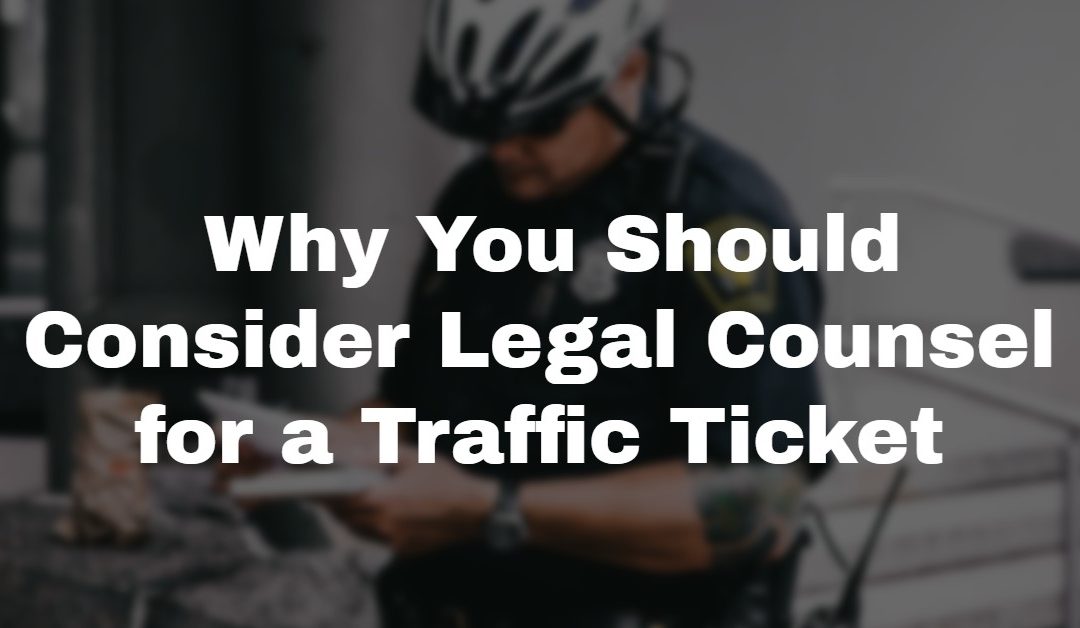 Most of those tickets are for speeding, but there are many different types of traffic tickets, including:

It is up to each state to determine how much a traffic ticket will cost you.

In North Carolina, court costs for a speeding ticket can run anywhere between $188 and $238 plus additional fines.
Being given a traffic ticket is not something anyone enjoys, but most people will get at least one in their lifetime. A traffic ticket can be expensive and irritating, which is why around 9 out of 10 people just choose to pay the fine and don’t contest the ticket. 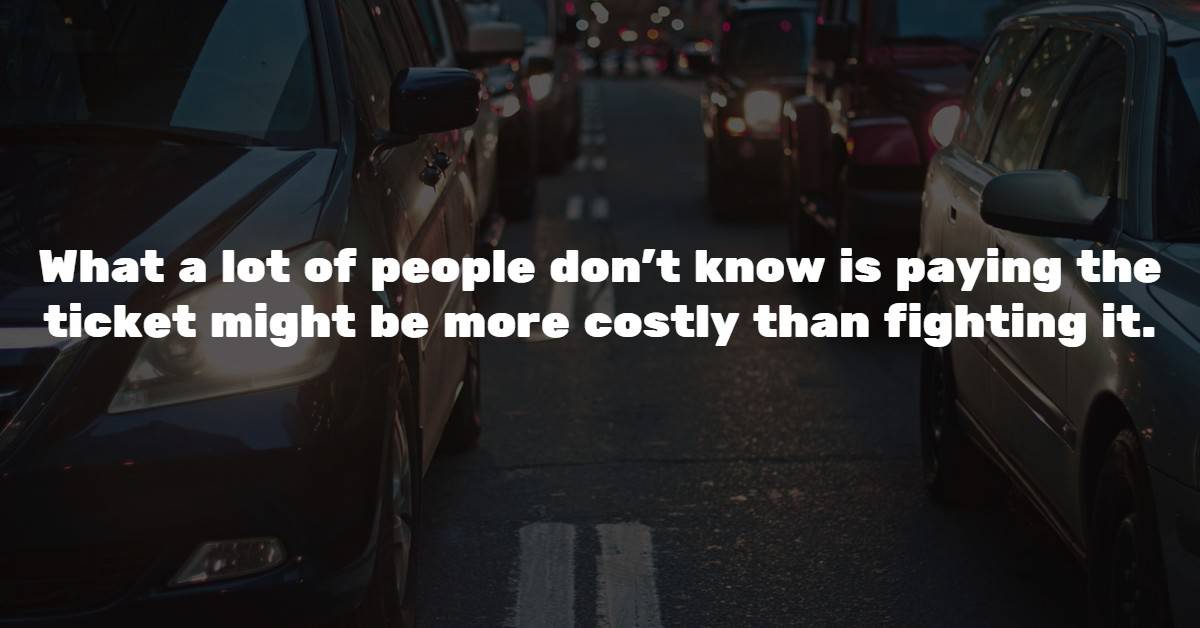 Having a traffic ticket or tickets can increase auto insurance premiums and affect your driving record.

Whether the traffic ticket was your fault or not, you have a good chance of getting the ticket removed or reduced if you fight it. It is a good idea to hire an attorney to fight it for you.

Here are 10 Reasons Why You Should Hire a Traffic Attorney

Traffic laws can seem deceptively simple, but they are not necessarily easy for everyone to understand. Plus, traffic laws change often. While it is possible to research traffic laws to help your current situation, hiring a traffic lawyer gets you a professional who has a thorough understanding of constitutional issues, federal laws, and state and local traffic laws. Your lawyer has most likely spent years representing clients in traffic court.

There are a large number of technicalities that an attorney can use that could result in your ticket being thrown out. Hiring an experienced lawyer will significantly increase your chances of having your citation dismissed. It is nice to have someone fully on your side that understands the law and will fight for you.

An Attorney Can Represent You in Court

Your attorney can go to your hearing without you having to attend. This can keep you from having to take off work to spend your day in court, which can be inconvenient.

A lawyer can also file all paperwork on your behalf, saving you time and added stress.

If you want to contest the traffic ticket against you, you must present evidence that proves your innocence. Lawyers are trained to gather evidence for traffic violations.

For example, as an ordinary person, you might not know that you can collect traffic camera footage or incident reports. And even if you do know, it can be challenging to get through the administration of public offices to get them. A professional attorney knows how to successfully gain access to the video, if there are any, and any reports.

An Attorney Could Get Your Charges Reduced

Americans pay more than $6 billion in speeding tickets every year. If it is only your first or second ticket, it might seem easier to pay your fine, but some tickets can be wrongly issued, and others can add up quickly. If you pay the fine without disputing the charges, you accept the guilty plea and have it added to your driving record, which, as we have talked about, can increase your auto insurance or even result in your drivers’ license being suspended.

The best thing to do is to hire a traffic violation lawyer, and he/she can contest the ticket and explain your circumstance to the court, hoping to get the judge to lower or even dismiss it altogether.

Hiring a Lawyer Could Change the Judge’s View of You

Having a lawyer on your side can change how the judge views you. If you are invested in the case enough to hire an attorney to prove your innocence, the court will be more likely to believe that you are innocent. It makes sense that if you are guilty, you would pay the fine and move on with life. But if you are innocent, you will go to great lengths to prove it.
Even if you think you are guilty, it doesn’t hurt to see if an attorney can get your citation reduced or thrown because of an error on the ticket.

A Lawyer Can Help in Getting Alternative Discipline

A lot of people who get traffic tickets are usually guilty as charged. So while hiring an attorney increases your chance of getting your fine reduced, it doesn’t always work out that way.
If there is evidence against you, there isn’t much your lawyer can do. But, depending on your record, a good attorney can negotiate and hopefully get an alternative discipline for you. An alternative could be going to driving school. While that is not an ideal prospect, it is better than the alternative of hefty fines, increased auto insurance premiums, or losing your license!

It’s Cheaper Than You Think

A lot of people hear the word “lawyer,” and they think it is something that is far too expensive. But the truth is, most traffic lawyers have reasonable rates. Fighting a traffic ticket doesn’t take an experienced attorney a lot of time, they could even handle dozens of cases in one day, which would make their rates for each client much lower than it would be for a large case that will take more time.

When you look at it that way, on top of getting your ticket reduced or thrown out, it is very affordable, especially with the possibility of your attorney having the citation removed from your driving record.

Everything concerning a traffic citation is negotiable, which is not something most people know. BUT you have to have a lawyer that has the time, knowledge, and experience to fight it. If you do have an experienced lawyer, they can find anything on your ticket to use to fight against it.

An attorney can find errors that an average person won’t notice. Also, if there is a mistake on your ticket, your lawyer should be able to get your ticket dismissed. Those mistakes are more often than not, overlooked by a person fighting their ticket on their own.

This might be the most crucial reason to hire a traffic ticket lawyer. Your attorney has the experience, knowledge, and confidence to fight the traffic ticket for you. There is a much higher success rate that a lawyer can get the citation reduced or dismissed than there is if you were to try to fight it on your own.

Traffic Ticket Lawyers make their careers out of helping people improve the situation that they’re in because of receiving a ticket. Whether it’s reducing fines, giving you the confidence to fight the ticket, making it more convenient to you, or any of the other reasons we mentioned today, hiring a traffic ticket lawyer is your best option.

They will use their experience and knowledge to fight for you and give you the best possible outcome out of a bad situation.