The SECURE Act Could Impact Your IRAs Taxation

In May, the United States House of Representatives passed the “Setting Every Community Up for Retirement Enhancement Act”, otherwise known as the SECURE Act, with an overwhelming majority vote of 417-3. The bill is currently in the Senate, and if the President should sign it into law, there will be several changes regarding how you save and plan for retirement.

The most important change will affect those with inherited IRA’s or those accounts that were inherited after a death.

Currently, IRA owners are required to take a minimum distribution or RMD, once they turn 70.5 years old. Under the SECURE Act, the age changes to 72, in recognition of the fact that Americans are living and working longer.

It is worthy to note that IRA’s inherited from deceased spouses and IRA’s with heirs that are disabled are excluded from these changes. The new rules would apply to account holders who die beginning in 2020.

So, what do the changes mean?

If required to withdraw all of the assets of an IRA within ten years, the heir of the IRA is likely to pay hefty tax rates on that extra income, whereas currently, smaller amounts can be withdrawn to act as a supplement to a salary. If you withdraw smaller amounts, you will pay at a lower tax rate. Expect the rates to rise the more you decide to withdraw.

Since it is common for IRA owners to leave their IRA’s to their children or grandchildren, estate planning will have to change should the bill become law. Other plans may have to be made regarding IRA’s in order to avoid placing a beneficiary in a higher tax bracket.

Alternative options include converting traditional IRA’s to tax-free IRA’s or using IRA assets to buy a life insurance policy instead. This way, beneficiaries can share in the assets without being subject to paying higher taxes. This efficient tax-planning may result in Congress losing part of the $15.7 billion in extra taxes they were expecting from the changes to the law.

This is not the first time that changes such as these have been proposed. It is incredibly important for IRA owners to stay aware of any proposed changes to the laws governing their IRA’s or other investments as it could affect the taxes that they pay or the taxes that their heirs will pay. 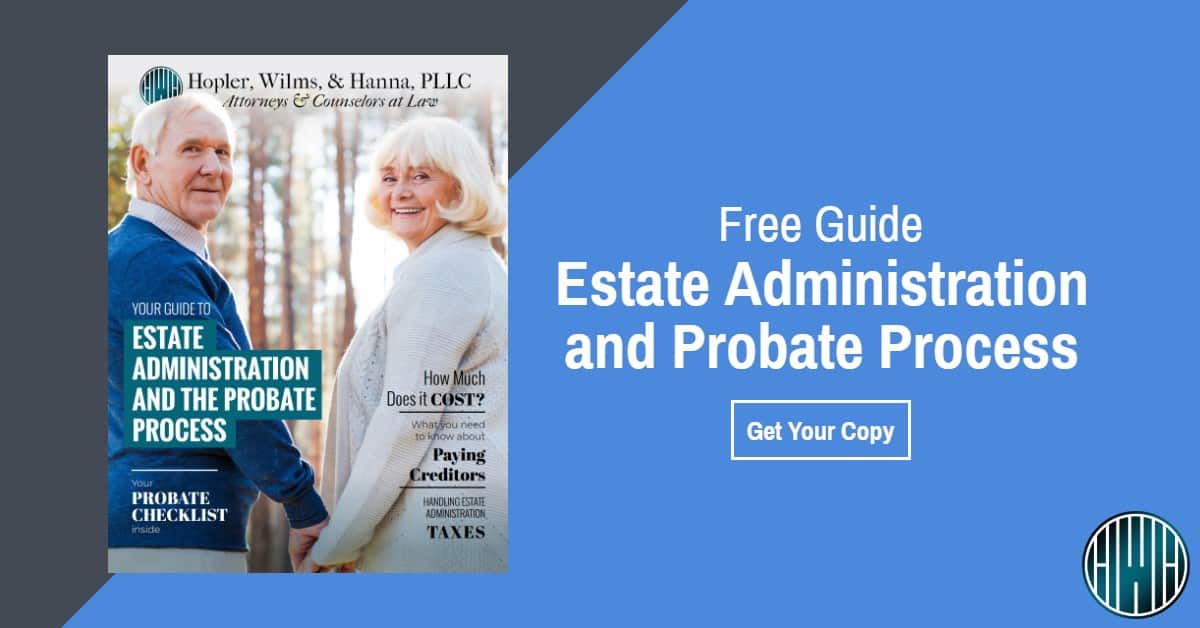