Becoming a Guardian for your Loved One 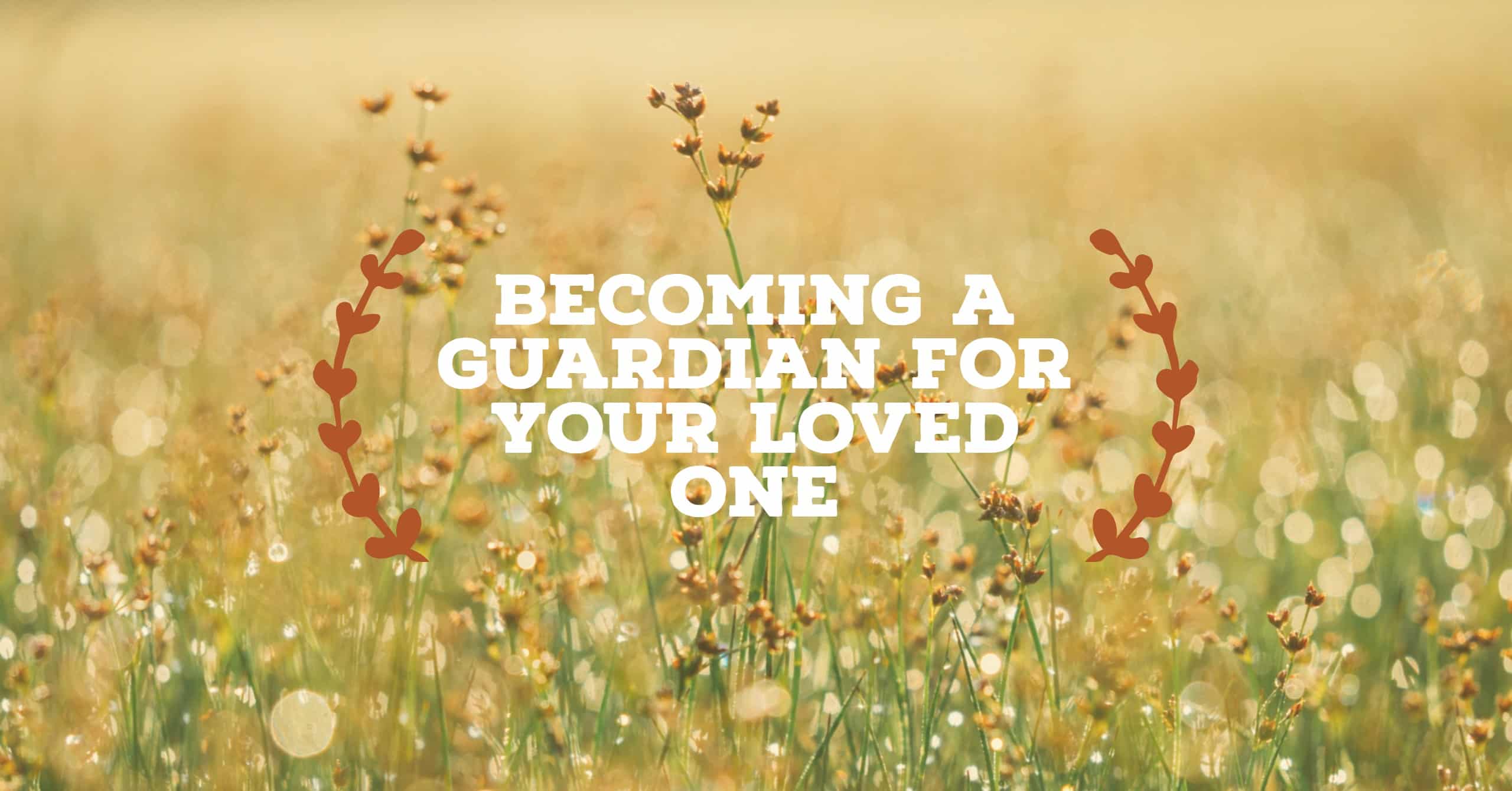 As people reach their later days, it is normal for them to lose their ability to make rational decisions. It is not uncommon to see the onset of problems such as Dementia and Alzheimer’s in elderly individuals. Because of these problems such as the risk of running into accidents and forgetting to take their medication at the right time are relatively common.  Although this change can be a heartbreaking process for loved ones, it is important to make sure that proper care is available to the elderly parents every minute.

It is not recommended to let such individuals live alone, and even though it seems like an easy task to take care of them in this state, it is not. A majority of the elderly individuals refuse to become dependent on their children for care and support and wish to live independently. In such cases, opting for guardianship is the best way to ensure proper assistance and care for the elderly. Under guardianship, the court will allow one individual or two in co-guardianship the right to handle all personal, financial, and legal matters for the elderly. In co-guardianship, both the guardians are expected to work together towards all the matters, and there should thus be a sharing of opinions and decisions at all times.

The Need for Guardianship

Many people believe that seeking guardianship officially and going to court for such matters is unnecessary and, could be done without being labeled as a ‘guardian.’ However, the solution to many of the problems lies in using the guardianship route.

At first, it is the responsibility of any of the following people to file a petition to the court to seek guardianship for the elderly individual:

Once the petition goes to the court, it will first find out whether the presence of a guardian is compulsory in the particular case or not. For this, the elderly individual needs to lack the ability to make rational decisions and to take care of themselves in an effective manner. Once there is a final decision on this, the court will also take detailed and active measures to make sure whether or not the person applying for guardianship is fit for the role. It is important because the elderly individual will end up losing some of the rights once there is a guardian. Thus, the person that families are appointing as the guardian needs to be someone who is trustworthy and has the interest of the elderly in their mind.

The immediate family members of the elderly have a high preference, but if they are found to be inept or unwilling, the court may also appoint a public guardian. The court will also need you to present the plan that you have decided on related to the care of the elderly. If the court agrees at the end that the person applying for guardianship is suitable for the responsibility, they receive the guardianship rights.

Duties of a Guardian

Why Opt for Co-Guardianship?

Owing to the nature of this role, it is preferred by many families to opt for co-guardianship instead of the traditional guardian role of one individual. This avoids the occurrence of issues that may happen as a result of the control being with one person only. Co-guardians are required to consult with each other and inform each other of the changes that they think are necessary for the well-being of the elderly. This results in more effective decisions. Also, because two people are involved, the family members feel more content with the decisions being made and keeping the best interests of the elderly is more likely in the case of co-guardianship rather than the traditional one guardian role.

Guardians themselves may also opt for co-guardianship instead of being the only guardian since it relieves the pressure off of them significantly. Some people might not want to be held responsible for the decisions that they make for the elderly individual and would, therefore, ask someone else to be appointed as a guardian with them through co-guardianship.

The Statutes that refer to co-guardianship on the North Carolina General Assembly website cover all the following areas:

Things to Consider before Taking up Guardianship

Not only is the process of applying for guardianship a complex one but your responsibilities and duties will also witness a considerable change once you take up the role of a guardian or a co-guardian. Thus, it is recommended for people to consider a few things before making this decision.

The whole process of applying for co-guardianship is a daunting one. Not only is it physically draining but also emotionally since you have to see your elderly loved one going through such a difficult time. However, you need to keep in mind that whatever decisions you make are with the right intention and are made keeping the wellbeing of the elderly individual.