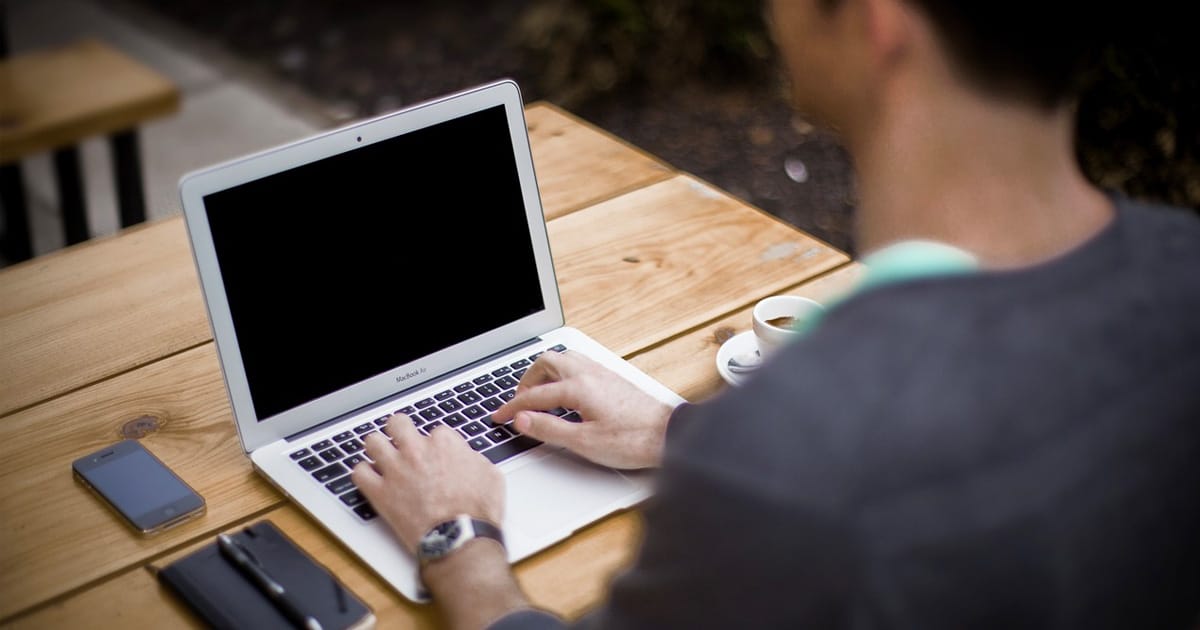 The law has recently changed in the world of unemployment in North Carolina. In an effort to combat the looming unemployment debt that was accrued during the recession and in an effort to find jobless workers new opportunities our beloved legislature has now required that applicants for unemployment perform a work search minimum of five jobs per week rather than two.

Opponents of the bill say that this work search requirement is too cumbersome for rural communities. Employers would be inundated with job applications and may not have the resources to funnel through all of the new Applications.

Another Step in Unemployment Reform

The Division of Employment Security (formerly Employment Security Commission) and our legislature over the past couple of years has made substantial modifications to North Carolina’s unemployment law. The most talked about changes were the reduction in number of weeks one could claim unemployment benefits and the reduction in the amount one could collect per week. However there have been a number of other changes which have allowed our state to repay the debt faster than anticipated.

Another change to the unemployment law included cutting off access to public records that attorneys were using to contact Clements about unemployment appeal hearings. This has resulted in fewer people being represented by counsel and more people seeking help from nonprofit organization such as legal aid of North Carolina which have very limited resources.

This new work search requirement again is being touted as an effort to get people back to work but it will probably have the effect of decreasing the unemployment debt more quickly.