Misconduct Connected with the Work 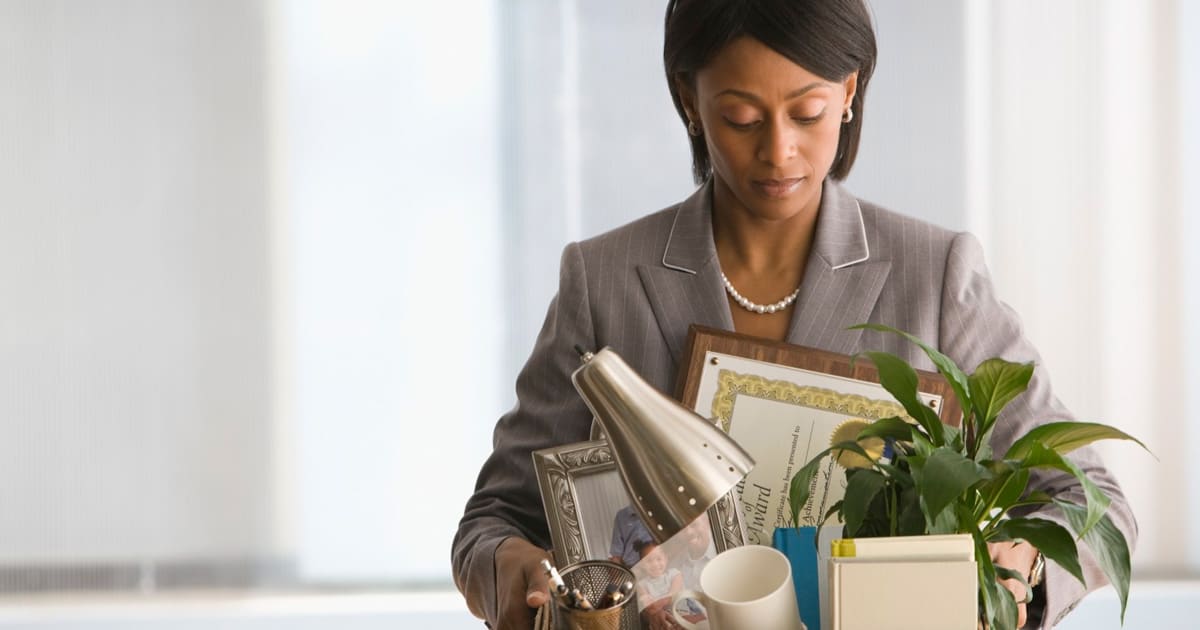 One of the major questions that we get is whether you can collect unemployment benefits if you’ve been fired. It’s really surprising how fundamental of a question that is and how many cases are decided solely on the basis of whether someone quit or someone was fired from their job.

If someone is laid off meaning they are discharged from their job for lack of work that is really the optimal person to get unemployment benefits and the person for whom our system is set up to protect.  Another time when someone can collect unemployment benefits is when they are fired from their job for some other reason but not for reason that rises to the level of misconduct connected with the work.  This is where the bulk of our work as attorneys comes in — arguing about that legal question.

The Law of Misconduct in North Carolina

Chapter 96 of the North Carolina Gen. Statutes helps us figure out what exactly misconduct connected with the work means. There are several things which are misconduct by statute but then there’s a very open ended question as to what else might be misconduct. Essentially it is an intentional disregard of your employers interest or negligence that is equivalent to intent. What this means in very simple terms is you either shot someone or you shot into a crowd of people without specifically intending to hit a particular person.

The thing about misconduct is it’s all often arguable whether someone has committed misconduct resulting in their termination. Just because an employer uses the word misconduct does not automatically mean that what happened falls within the legal definition. When a case is decided by an adjudicator or an appeals referee if you file an appeal to the adjudicators determination you quickly realize that from person to person the definition of misconduct is different. As attorneys that handle unemployment appeal hearings we find ourselves arguing consistently that our clients either have not committed misconduct or if we are representing the business that the employee did commit misconduct.

Now the real kicker about misconduct connected with the work is that the employer bears the burden of proof. If they failed to prove at the hearing that you did the thing you were accused of doing that resulted in your termination then the claimant will get unemployment benefits. That makes it very important for the parties to bring all paperwork with them that either shows or disproves the thing of which they are accused.

Because of this fact if a claim is denied unemployment benefits and the adjudicators determination says it was for misconduct it is almost always worthwhile to file an appeal and have your case heard in front of an appeals referee.

What if you Quit a Job and File for Unemployment?

Another question is whether when you quit a job you can qualify for unemployment benefits. This is a much different animal than being terminated from a job One significant difference is that the employee must prove that they quit their job for good cause attributable to the employer. Good cause also has a statutory definition but has decades of caselaw interpreting it as well.  The idea of someone quitting her job and getting unemployment benefits does not sit well with many people including the people deciding these cases. Unemployment is meant for people who lose their job through no fault of their own and is a social welfare system set up to keep those people afloat while they find new suitable work. And so if an appeals referee or an adjudicator views your reason for quitting as petty or indicative of an unwillingness to work then they are going to deny you unemployment insurance benefits. If you quit a job and go to apply for unemployment benefits you almost always have an uphill battle ahead of you. You are working against a system set up for different group of people. However over the years we have helped people who quit their jobs get unemployment benefits. There are some unique situations where it’s proper to give someone who quit unemployment benefits. One example is if you are forced to flee because of domestic violence. Another is if you were being sexually harassed and you’ve made efforts to stop it but the employer refuses to comply or take steps or measures to stop the sexual harassment.  There are many other specific examples that we’ve seen over the years of people getting unemployment benefits. However when the recession hit, major legislative changes have made it much more difficult for someone who quits his or her job to get unemployment insurance benefits.

Whether you quit your job you were fired or something else happened, you do have the right to legal representation at an unemployment hearing.  If you quit your job and are applying for unemployment or you were fired from your job and are applying for unemployment, having an attorney can be of value. Mini cases are destroyed because of what the claimant initially says when they apply for benefits. Many other cases are destroyed from what The employees says during an unemployment hearing.